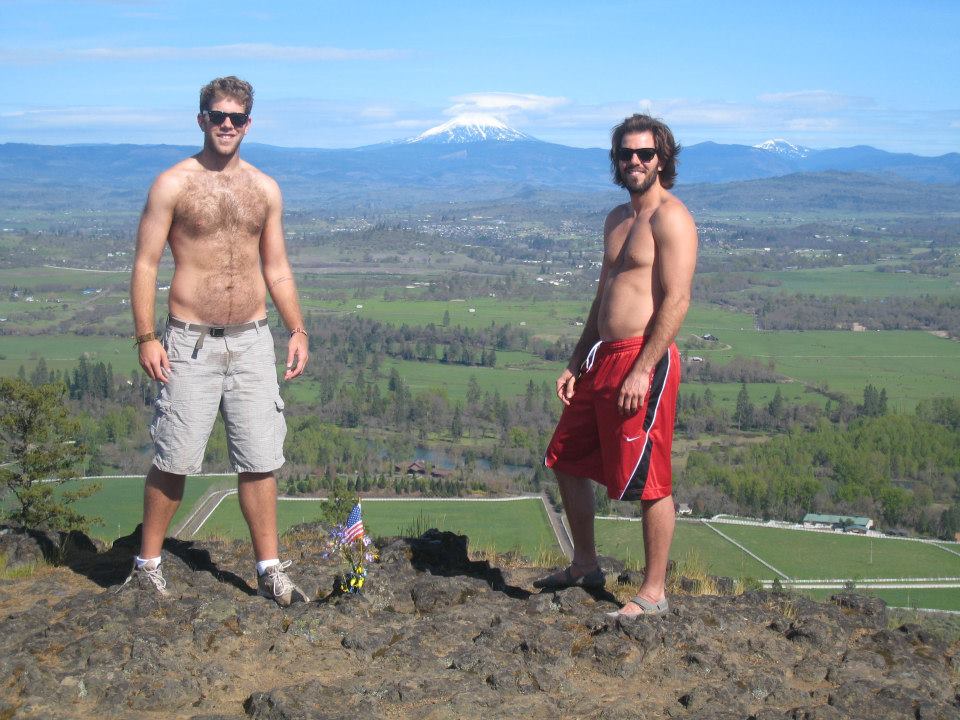 We are hosting a pilot award show. We are still writing and preparing, but while we do, what categories and nomination would you suggest? This is going to be a big deal in the future, so be apart of the first ever Pily’s!

9 thoughts on “Pily’s: The Greatest Pilots Award Show in Podcasting”