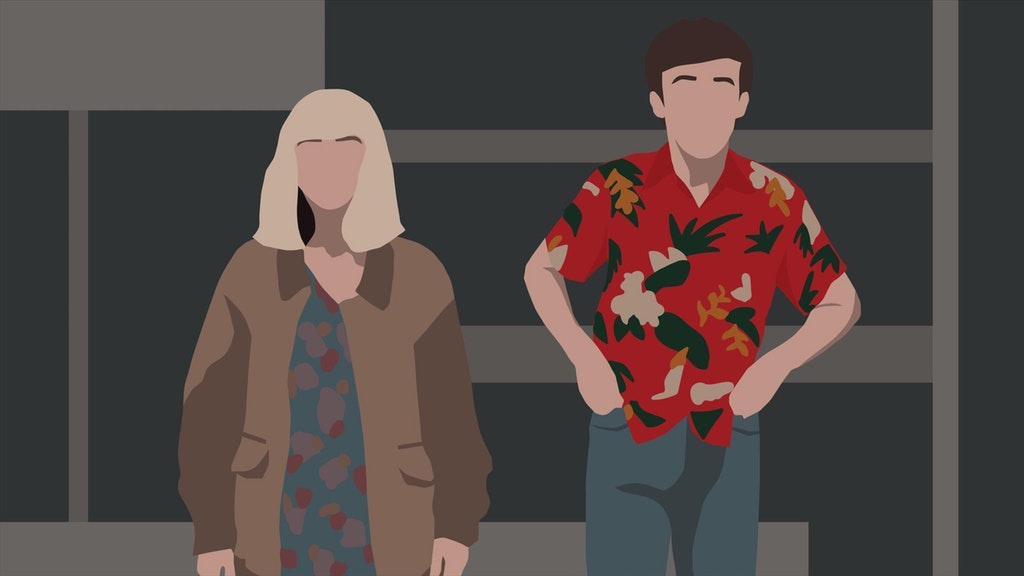 Welcome to Pilots and Petards Podcast, (petards is a word, usually a bomb or explosive device used to take down a door, it is non-discriminatory) The podcast with nothing much ado about aircrafts, and potentially everything ado with first episodes of a filmic series. Join us today as we cast judgement and determine if the British dark comedy drama The End of the Fucking World will be hoisted, or not hoisted: that is the question!

Episode Intro and Announcements: Mo is out on vacation. We have a special guest Jake Drew. New show feature for listeners to make their voices heard.

Background: Jake chose this episode because he binged it and loved it.

60 Sec Summary:  James thinks he is a psychopath because he doesn’t understand jokes and kills animals for a hobby. Alyssa is fed up with life and people so she reaches out to James hoping to escape. The two start dating because James wants to kill Alyssa, and Alyssa wants to run away. The show ends with the two 17 year olds running away after James accomplishes a life long dream of punching his dad in the face.

High Points: So many! Jake loved the cinematography most. Jimbo loved the humor. Drew, of course loved the showing, not telling. The narration, dialogue, acting and music were all highs too.

Low Points: Jake and Jimbo were lowless. Drew didn’t like the mom, Tony, and Alyssa storyline.

Dangling Threads of Interest: Dexter; me too/ mum and daughter dynamic, British seasons/series vs. American seasons.

To Hoist or Not to Hoist?: very strong hella not hoist.

Quest for the Best/Worst: Click here to see where End of the Fing World ranks.

Next Week: Married with Children.

Plugs: Promo swap with the But Why Not Tho Podcast. Pilots and Petards official closing music is an instrumental Entheos remix ofAlive. Intro, outro, and ad background music mixed by Jake Drew. Follow us on Twitter,Instagram, or join our facebook group.